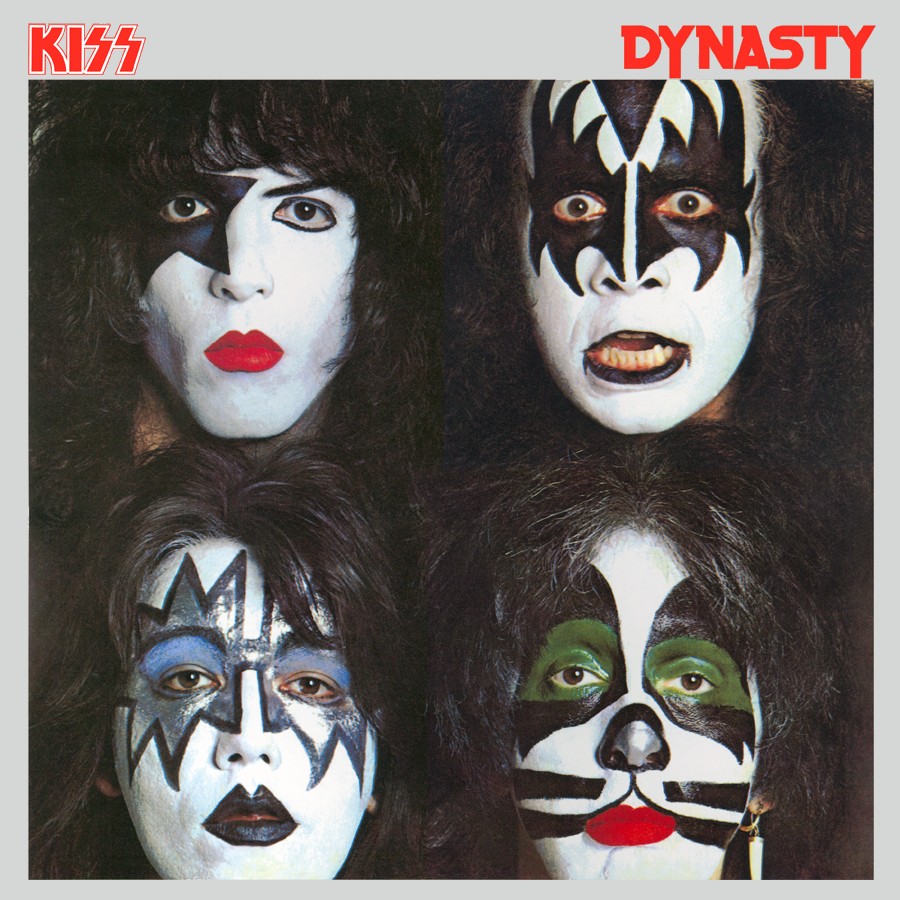 Dynasty is a studio album by the American hard rock band Kiss. The album, and its subsequent tour, were billed as the "Return of Kiss." The band as a full unit had not released a studio album since 1977 and had not toured since the Spring of 1978. The album would restore the band to commercial prominence, reaching # 9 on the US Billboard album chart.

Kiss enlisted Vini Poncia, who produced Peter Criss's solo album, to produce Dynasty. After pre-production and rehearsals were completed, Poncia decided to exclude Criss from most of the recording, judging him unable to drum well enough. Criss, by this time, had fallen deep into substance abuse and was also recovering from an automobile accident. He performed on only one song, "Dirty Livin"." The rest of the drums were recorded by Anton Fig, who played drums on Ace Frehley's 1978 solo Album.

The first single from the album, "I Was Made For Lovin' You," marked a rather drastic stylistic departure for Kiss. It had a pronounced disco beat, and was a success at a time when disco was at its peak popularity.

After waiting nearly three years to record lead vocals for a Kiss song (1977's "Shock Me"), Ace Frehley contributed three to Dynasty - "2,000 Man," "Hard Times" and "Save Your Love." "2,000 Man," a cover of the 1967 Rolling Stones song, would become a concert staple for Kiss and one of Frehley's signature songs. "Hard Times" and "Save Your Love" were recorded in the same hard rock style as Frehley's solo album. This was the only Kiss album where Frehley sang as many songs as Paul Stanley and more than Gene Simmons. Simmons, one of the band's primary songwriters, sings only two. (Reportedly Simmons was not happy with the idea of doing a disco oriented record and as a result had less input on the album.)

While "I Was Made For Lovin' You" remains a permanent staple on the band's shows, much of the album's songs (other than "Sure Know Something," and "2000 Man") have rarely been played live after the Dynasty tour. In 2006, Paul Stanley resurrected "Magic Touch," which was played every night on the "Live to Win" tour.

"I enjoyed working with Vini. The one thing I didnt like about the record was the departure from rock & roll to the disco tune. I I have to say that it was a hit and it was a good song, but I dont think it had anything todo with kiss other than Paul wrote it and we played on it. Id give it three and a half stars".

"Vinis a great producer. He may not have captured the essence of the band live, but we explored avenues with Vini. I was feeling more confident as a writer. He believed in me as a guitarist AND a writer. The success of my solo album made paul and Gene take me more seriously. It also made them more nervous. They knew I was more cocky". 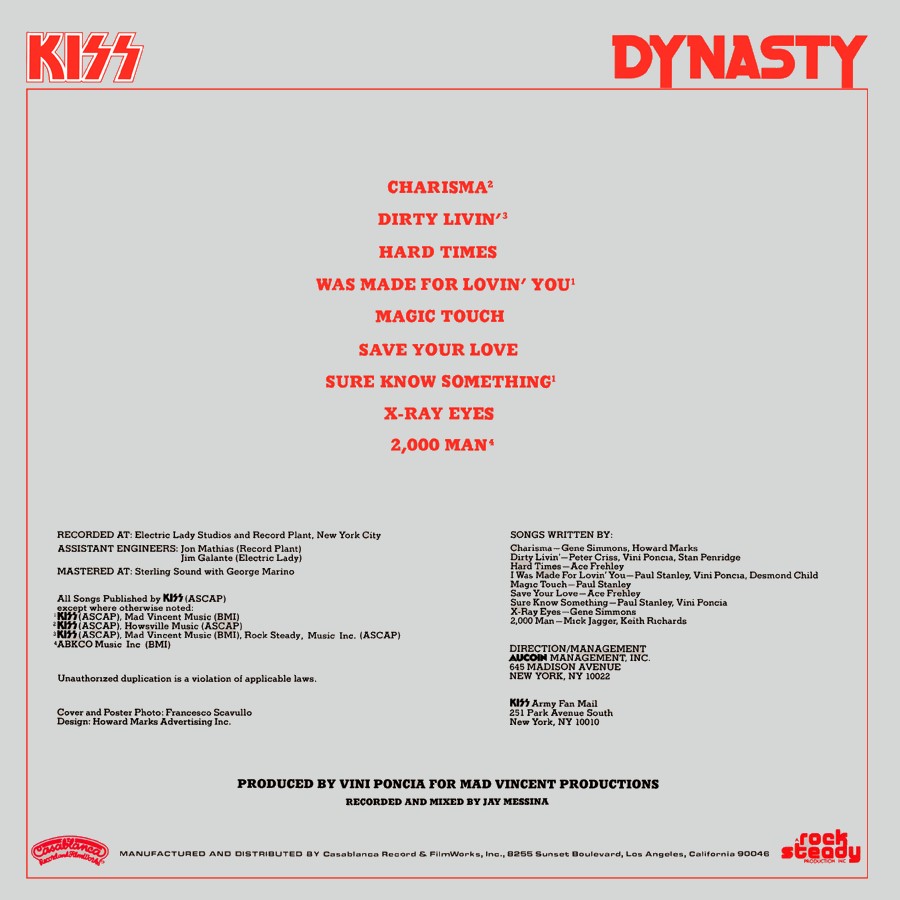 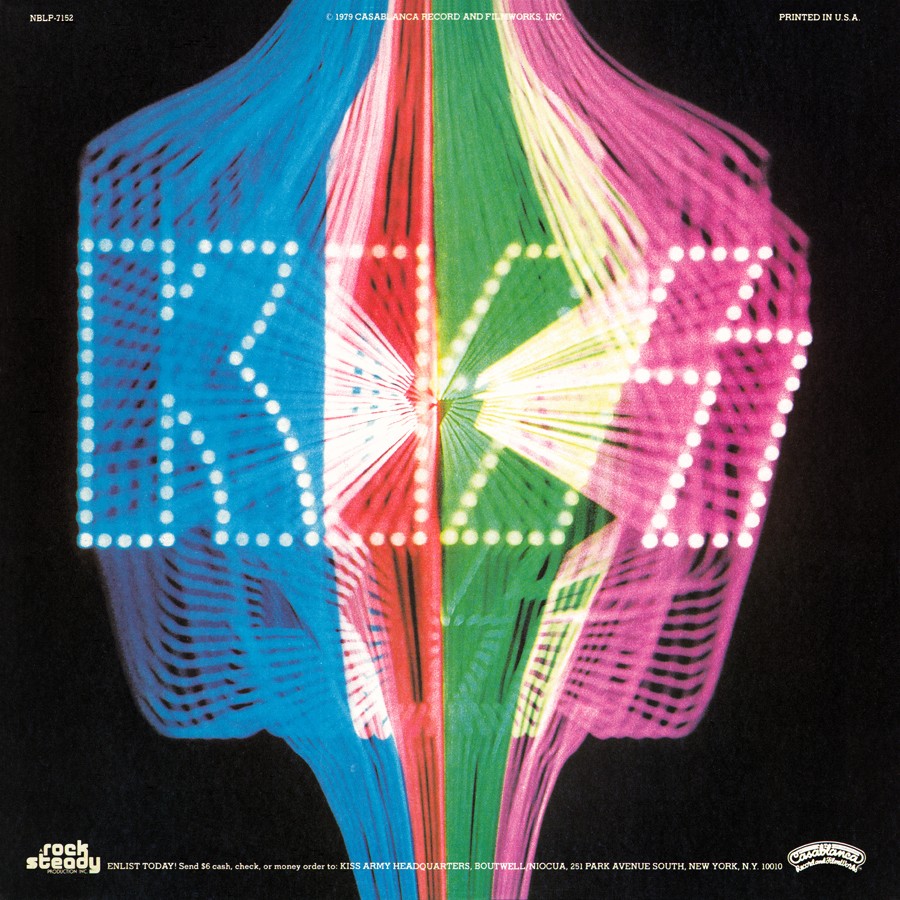