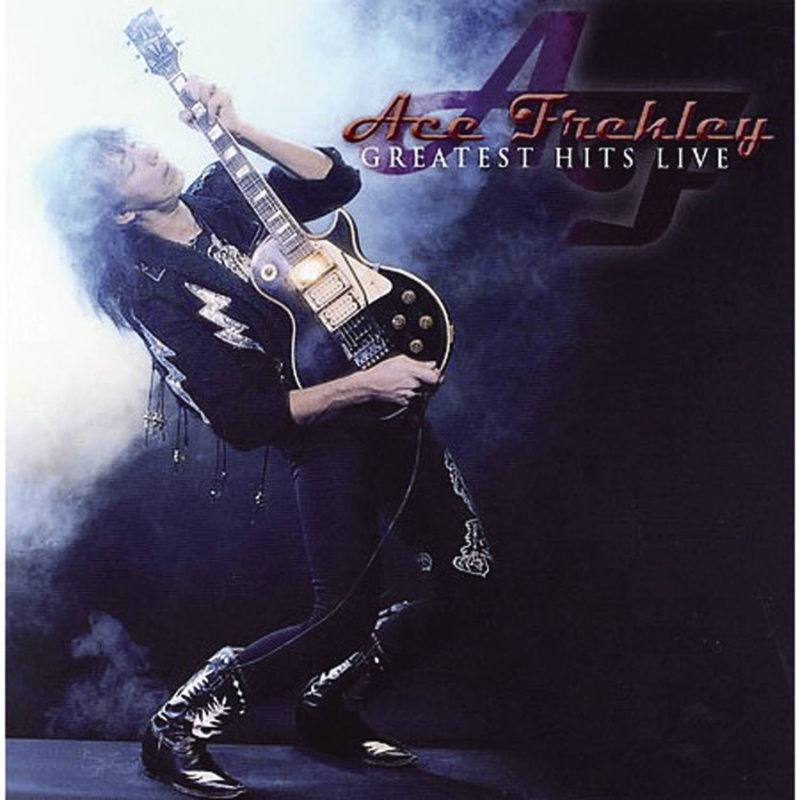 This material is simply a repackaging/consolidation of material previously released on "12 Picks" (1997) and "Loaded Deck" (1998).

Tracks 11-12 are the studio outtakes from "Loaded Deck." "One Plus One" was one of the great unknowns of the Frehley's Comet recording history prior to its release in 1998. Written by Anton Fig and Phil Gladston, the song would be recorded during the first album sessions, but along with "Words Are Not Enough" would be discarded and sit in Megaforce's vaults for over a decade, apparently forgotten by all. "Give It To Me Anyway" was under consideration for use on the "Trouble Walkin'" album and was fully recorded by Ace, Anton, Richie, and John. However, it was not used at the time. Of course, the song had been performed live by Frehley's Comet since 1984 as it was one of the early songs the band wrote.