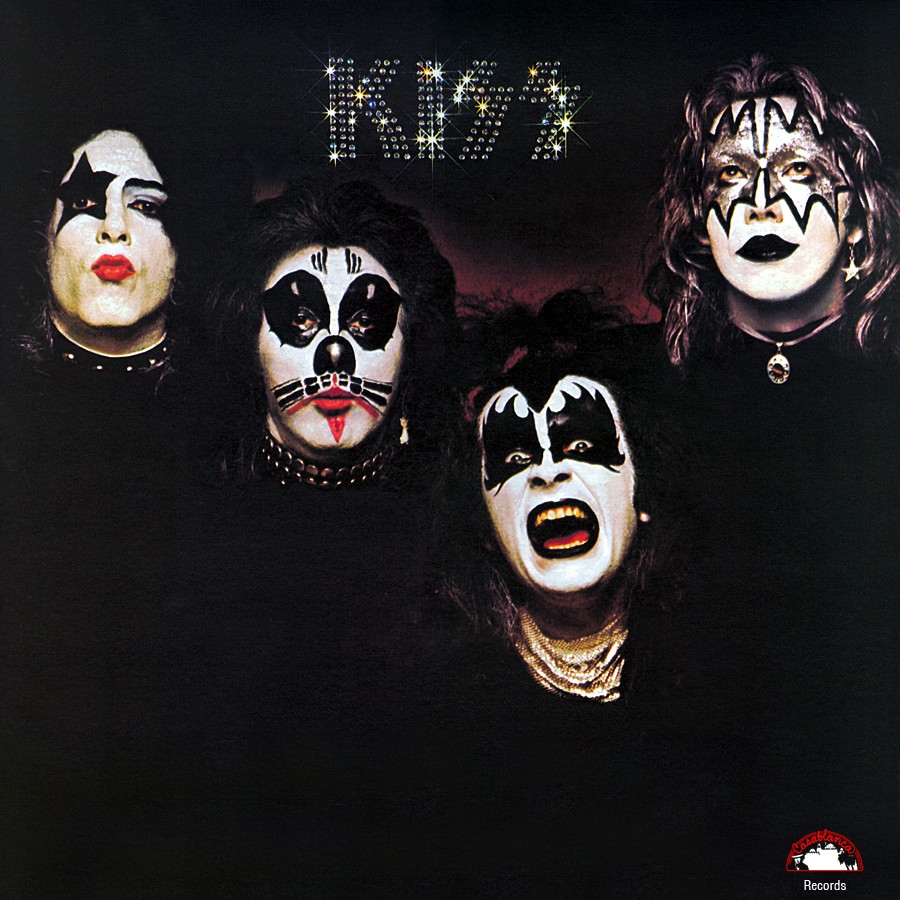 Kiss is the self-titled debut album from the American hard rock band Kiss. When it was released, on February 8, 1974, Kiss had been a band for little more than one year. Much of the material on the album was written by Gene Simmons and/or Paul Stanley, as members of their pre-Kiss band, Wicked Lester. Simmons estimated that the entire process of recording and mixing took three weeks, while co-producer Richie Wise claimed it took just thirteen days, David and Ken Sharp. KISS: Behind the Mask: The Official Authorized Biography,

The album was recorded at Bell Sound Studios in New York City, which was owned by the company that owned Buddah Records. Neil Bogart, founder of Casablanca Records, was an executive at Buddah prior to forming Casablanca

Casablanca Records held a party at the Century Plaza Hotel in Los Angeles, California to celebrate the Western United States release of Kiss (February 18) and to introduce the record company to the press and other record industry executives. In keeping with the Casablanca theme, the party included palm trees and a Humphrey Bogart lookalike. Kiss performed their usual loud and bombastic stage show, which turned Warner Bros. Records (Casablanca's record distributor) against the group

Soon after the show, Warner Bros. Records contacted Neil Bogart and threatened to end their deal with Casablanca if Kiss didn't remove their makeup. With manager Bill Aucoin's backing, Kiss refused. Shortly after the release of Kiss, Warner Bros. released Casablanca from their contract

Kiss sold approximately 75,000 copies after its initial release, without the presence of a hit single.

The album was Reissued in 1997 (along with most of Kiss' earlier albums) in a remastered version.

Of all the songs in the album, "Strutter", "Nothin' to Lose", "Deuce", "Cold Gin", "Black Diamond", and "100,000 Years" remain as permanent staples in the band's shows throughout the years. Following the departure of Peter Criss, "Black Diamond" has been performed by his replacements Eric Carr (prior to his death in 1991) and Eric Singer.

"Id give it five stars. It was one of our best records because it had that spontaneity that that tough kind of sound. I think we put 110 percent into that record. The songs on the first album are good. We knew those songs backwards and forwards".

The album's cover showed the group positioned against a black background in a pose visually reminiscent of The Beatles' With the Beatles album (Criss stated that this was the visual effect the band was looking for). Three of the four band members applied their own makeup for the album cover photo, as they usually did; but Peter Criss's makeup was applied by a professional, whose work came out looking quite a bit different from the look Criss had established, and to which he would return immediately afterward

According to Criss, photographer Joel Brodsky thought Kiss were literally clowns, and wanted to place balloons behind the group for the shoot. 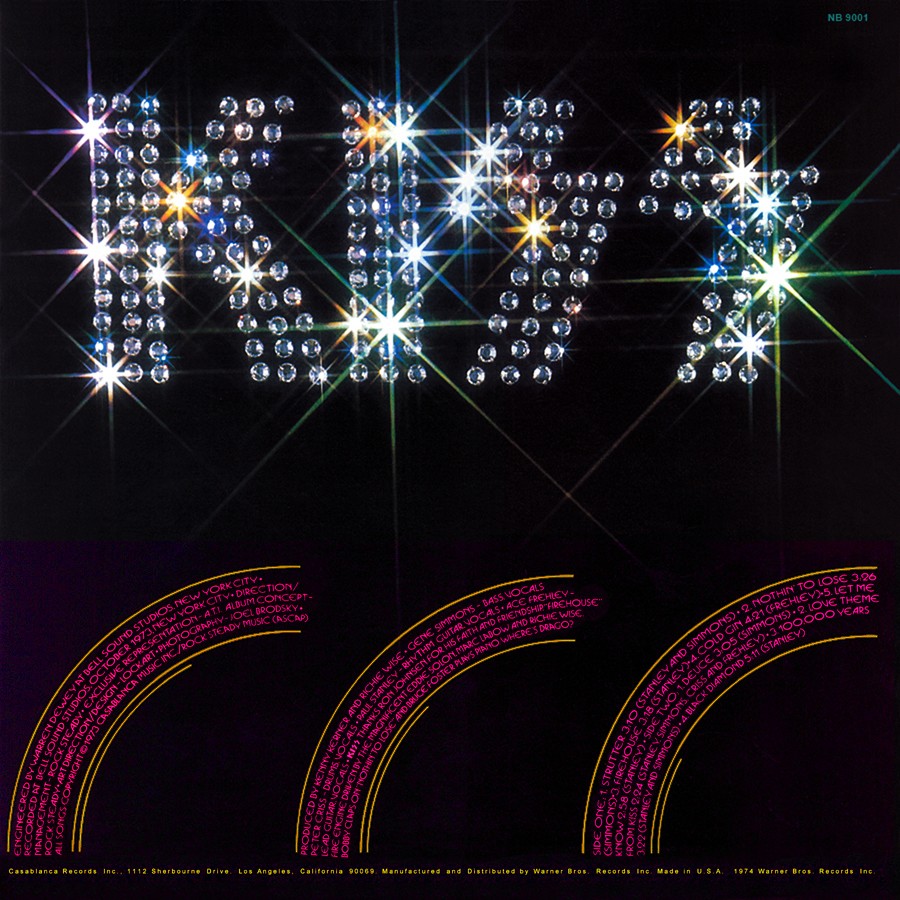