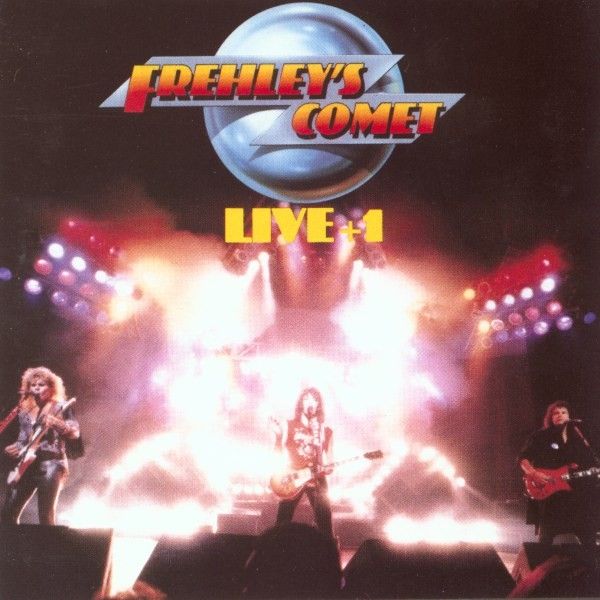 Live+1 is a 1988 EP from Frehley's Comet. It was meant to serve as a stop-gap until the release of the group's second studio album, Second Sighting. The first four songs were recorded live at the Aragon Ballroom in Chicago, Illinois on September 4, 1987. The last song, "Words Are Not Enough," is a shorter version of a demo recording the group made in 1985.