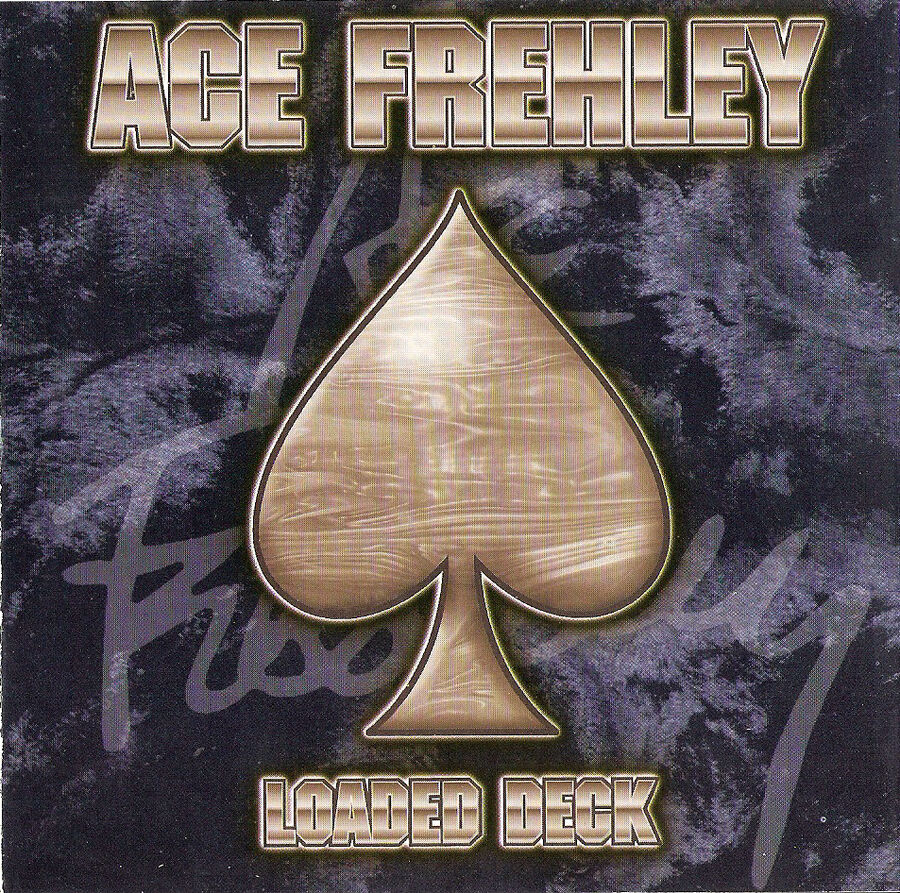 Loaded Deck was a greatest hits compilation of Ace Frehley's solo career released in 1997. It was released after the widespread Kiss reunion tour presumably to capitalize on the success. It includes some of Frehley's greatest hits such as "New York Groove", "Rock Soldiers", and a cover of The Move's "Do Ya". 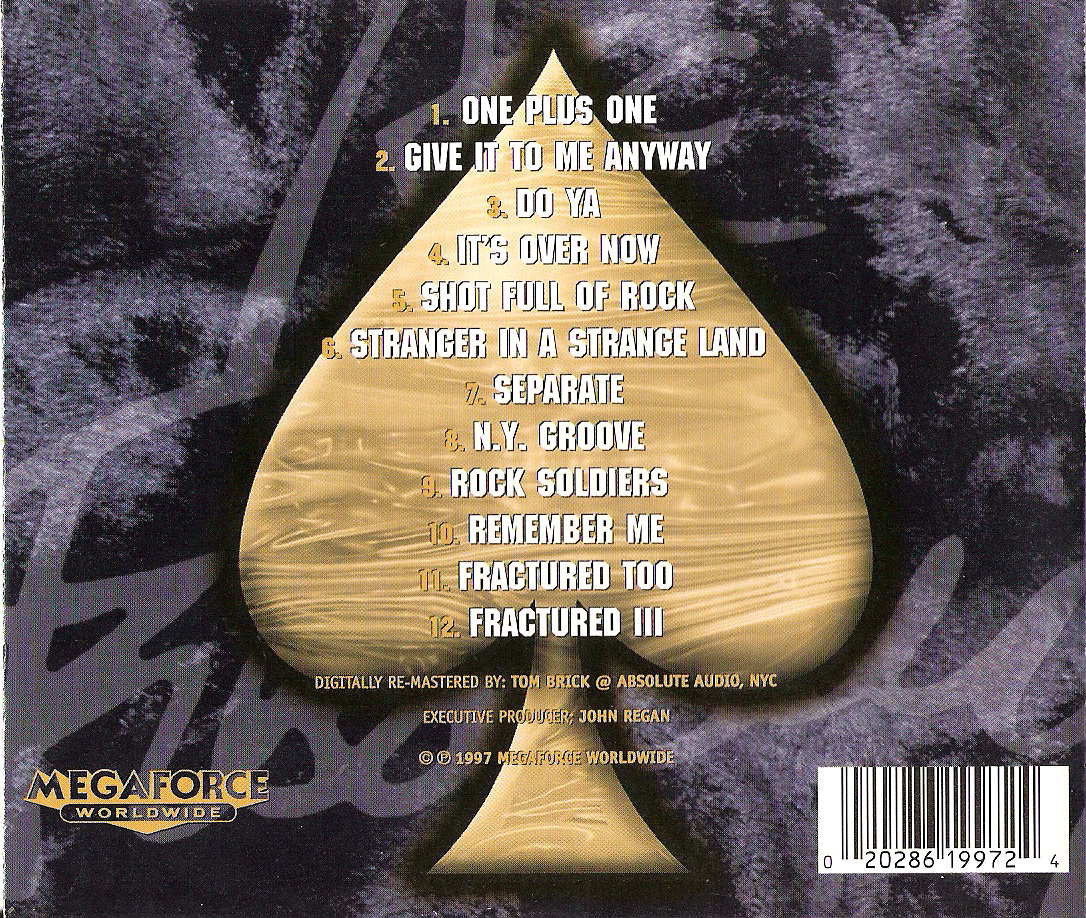 Although Loaded Deck contains many of Ace Frehley's hits over his career, there are some notable tracks not included. "New York Groove" is the only song on the album from Frehley's most successful solo album, Ace Frehley. No tracks from Frehley's tenure in Kiss are included. 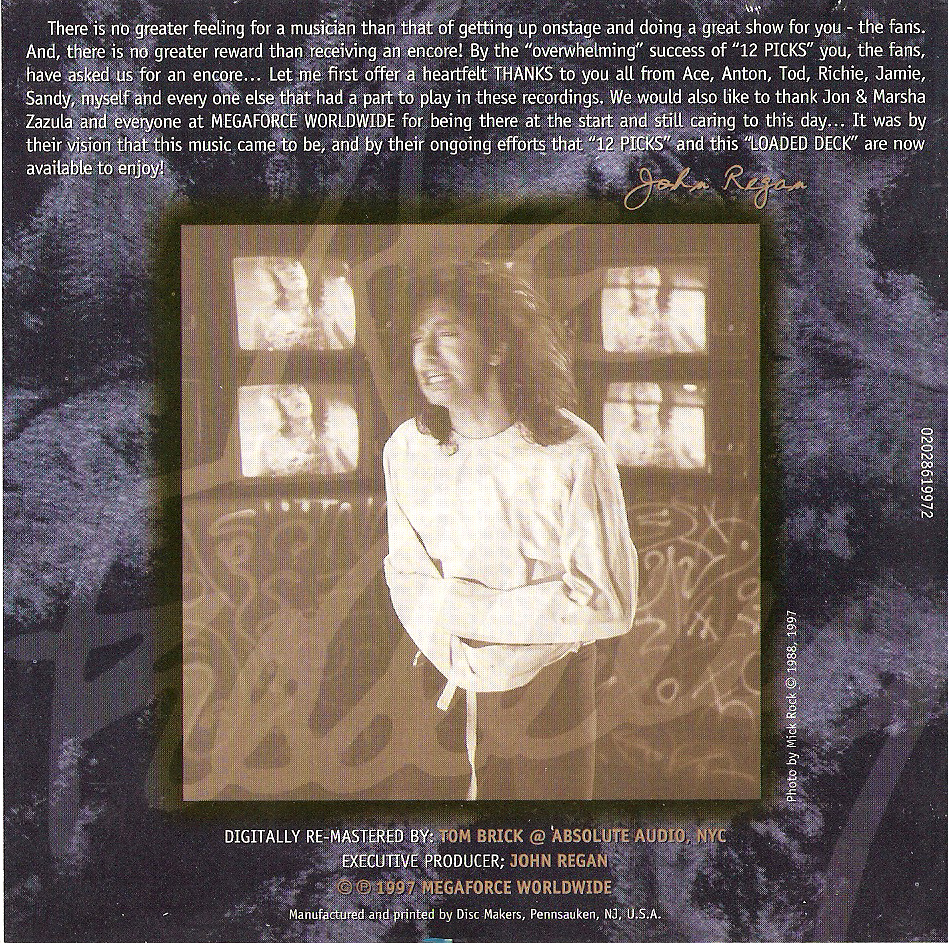