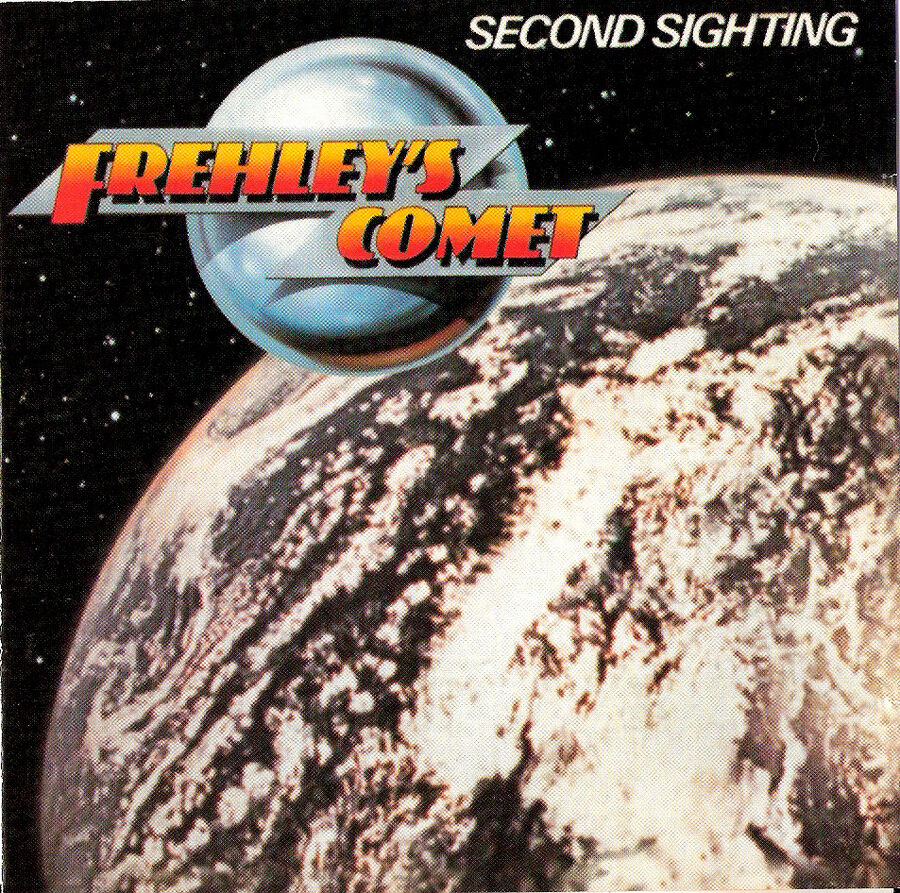 Second Sighting is a studio album by the American hard rock band Frehley's Comet. This is the second out of three LPs put out by Ace in the 80's, but it was the last under the band name Frehley's Comet.

Second Sighting was recorded with new drummer Jamie Oldaker, who had previously worked with Bob Seger and Eric Clapton. He replaced Anton Fig, who would return for 1989's Trouble Walkin'.

"Dancin' With Danger" is a cover version of a song recorded by the Canadian band Streetheart. Although the songwriting credits list Frehley and Dana Strum, the music and lyrics are very similar to the original version.

Recorded and mixed by Scott Mabuchi, assisted by Michael Reiter. 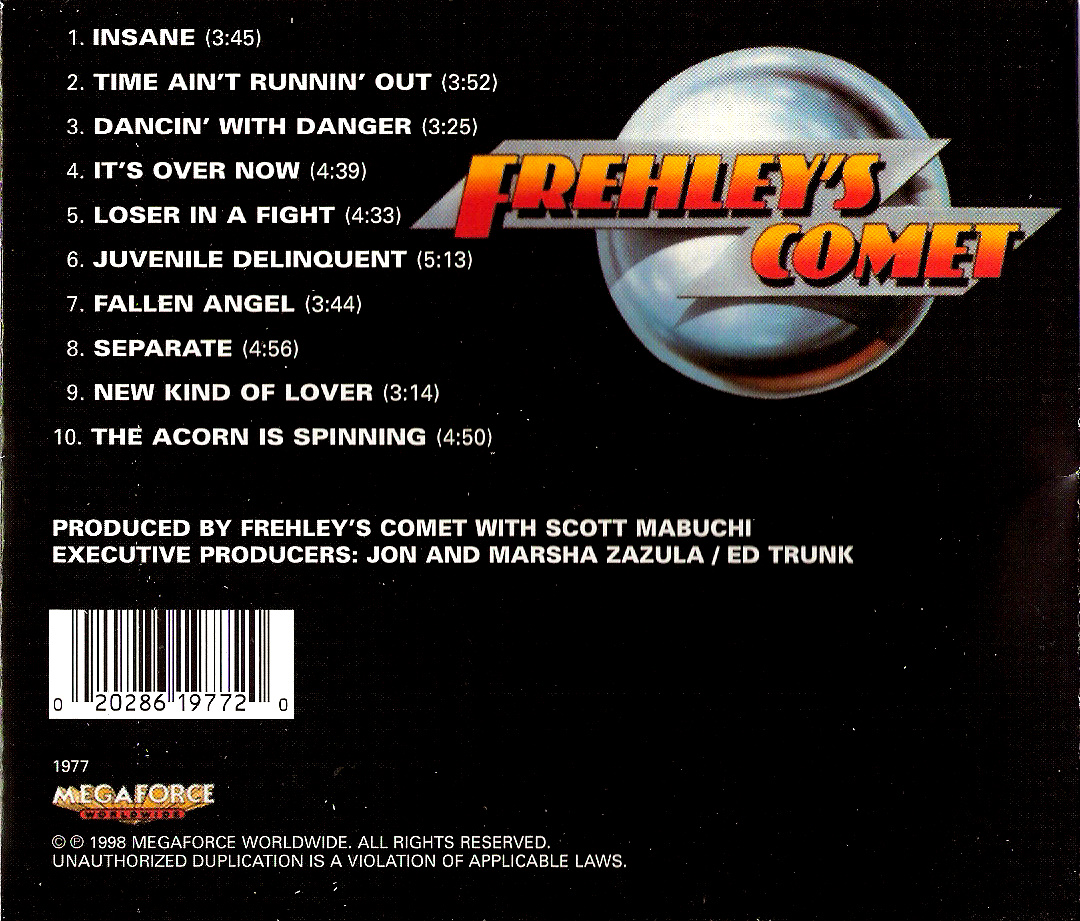 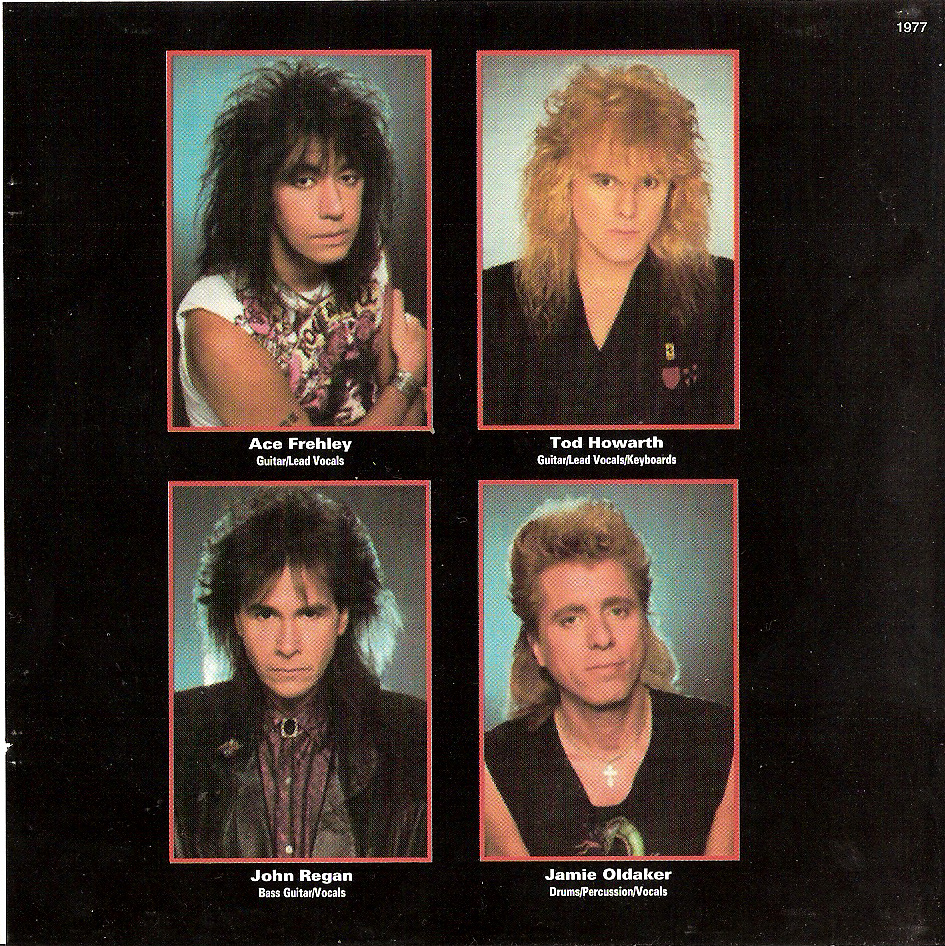