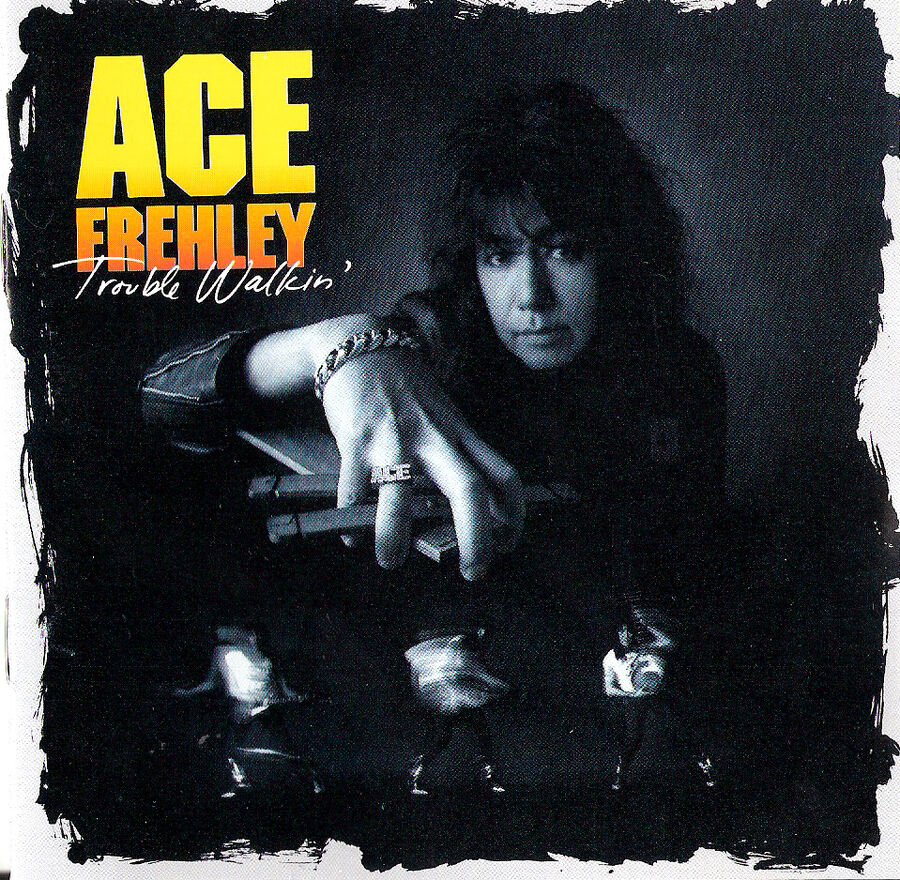 The album peaked at #102 on the Billboard 200 chart. The lone single, a cover of Electric Light Orchestra's "Do Ya," did not chart. "Hide Your Heart," co-written by Paul Stanley, appeared on Kiss's Hot in the Shade, released the same month as Trouble Walkin'. Contrary to popular belief, Peter Criss did not contribute lead vocals to the song "2 Young 2 Die." Lead vocals were provided by lead guitarist and back-up vocalist Richie Scarlet. This rumor was established due-in-part to the fact that Scarlet's vocals sound reminiscent of Criss' early vocal contributions to Kiss. This along with the fact that Criss was thanked for his contribution to Trouble Walkin'. In-fact, his contributions were limited to back-up vocals on "Trouble Walking, 2 Young 2 Die and Back to School. 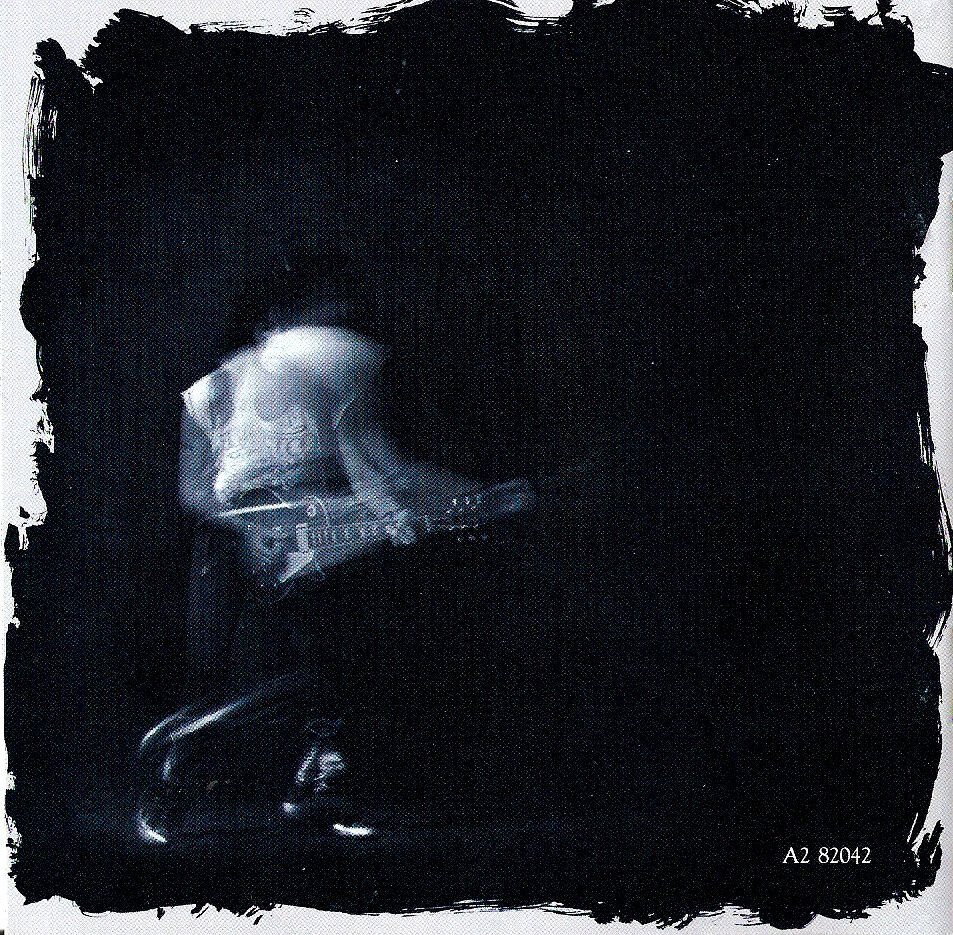